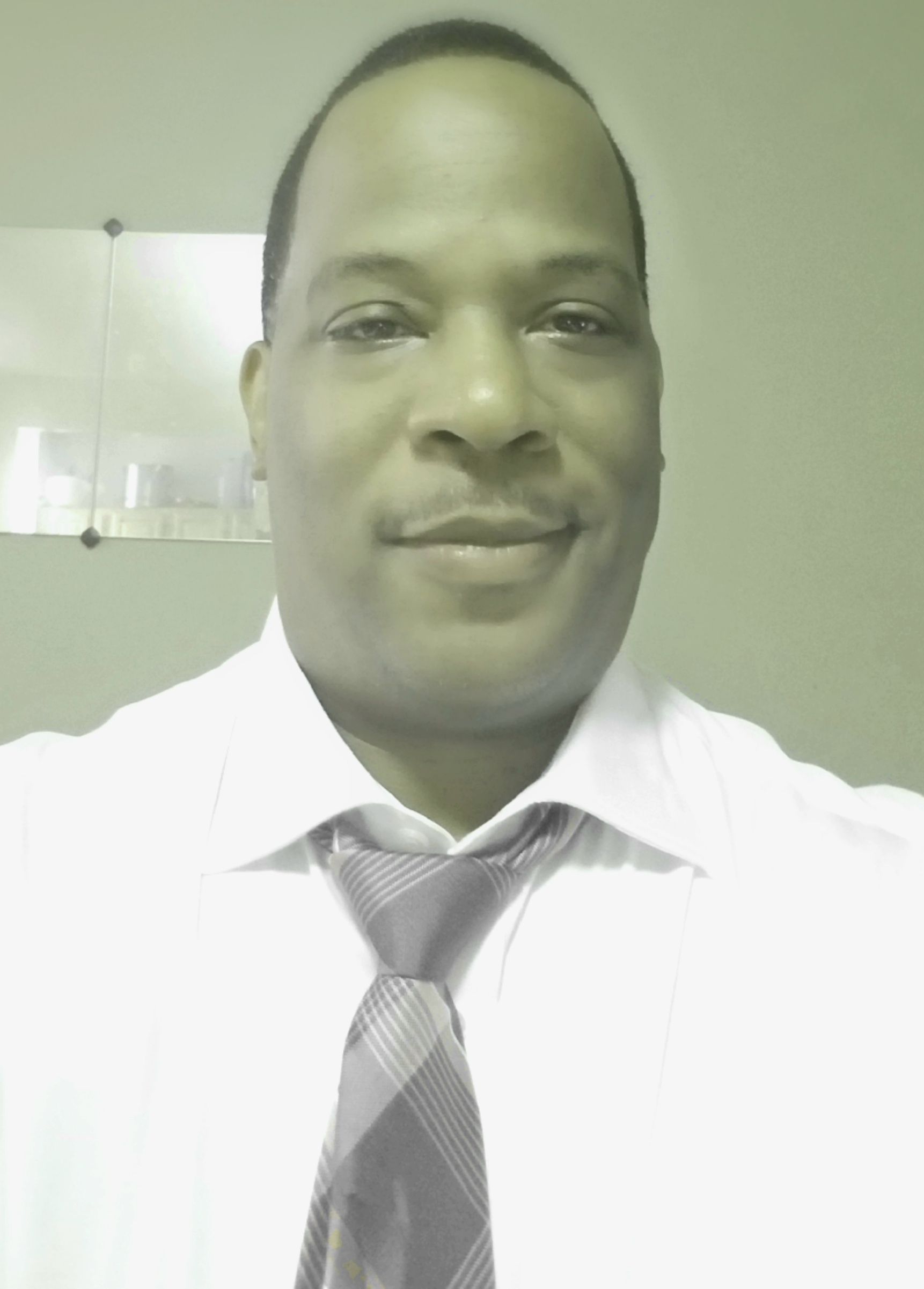 The first thing I noticed about Todd Pickens (pictured left) is how affable he is with students, faculty and his own staff. The Manager of Circulation is one of the toughest jobs in any library and ideally requires a mix of equanimity, task management skills and people management skills. I saw all those traits early on when I first met him at the Circulation Desk. He noticed I had an Irish accent (or did he think it was Scottish – common occurrence!) and commented on it (in a good way!). It was a simple gesture but a thoughtful one. Over the years since then, I saw him interacting with students and faculty - always displaying politeness while acting as a calming influence on the library front line.

Some of his empathy stems from his previous post where he worked as a direct care counselor, working primarily with people who had intellectual challenges. He loved it but needed a change. He overheard a co-worker talking about her job at CUNY and about upcoming application exams, so he applied and was successful.

The (possibly) apocryphal quip that first impressions last is one he adheres to. “I think being the first person a student sees when walking in the library gives me that opportunity to make them aware that we are here for them and that the library can be extremely helpful on their road to obtaining their degree. To be honest you may only have that first initial transaction/meeting with that student to delineate what the library offers, so it’s a very important few minutes.”

His overall  service philosophy is Listen. Care. Serve. If you do not believe in all these attributes, you can’t feign it. As Todd remarks,  “getting an education does not just stop in the classroom but extends to the services and departments that support those classes as well.”

His philosophy on management is equally revealing, “supervising students for 15 years gave me the ability to fail and succeed at how to manage. You have to accept that you are not just managing staff, but learning from them as well. Giving directives is only 5 percent of a manager’s job, the other 95% is listening, learning, caring and being available to them.”

I asked Todd about the appalling number of murders of Black people in America and the indelible stain of racism that blights the country. “I don’t think there is anything surprising about what is happening now. The original sin of America is 400 years old and is in every institution we have. As a Black man I carry all of America’s racist past and present on my back and I can still smile and laugh about life.” 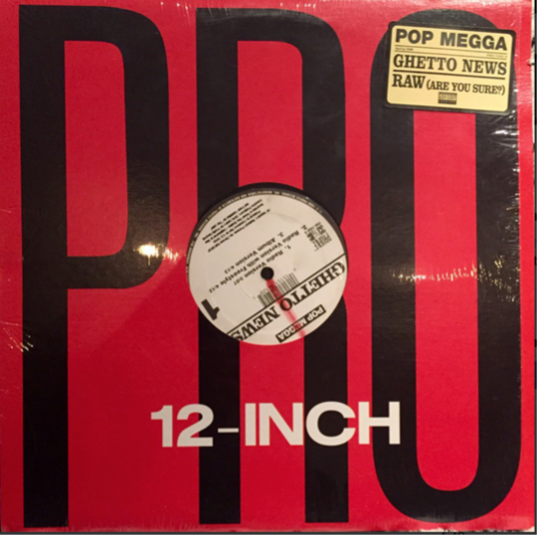 Todd has a rich artistic life backstory: In the 1990s he was part of the writing team the A.Q. Corps – a collective of rappers and singers out of Queens. Although Todd never had a solo career he wrote or assisted on dozens of songs including City Never Sleeps by T-ROC and Ghetto News by Pop Megga (pictured right). His biggest writing project was two songs for Quana, signed to A&M records. As often happens in the artistic world the project was not completed by the record company.  Todd still collaborates with the Grammy nominated artist Tommy Fresher. Todd has  ongoing writing projects for example two TV scripts named Allah Projects and Stacks.

As a child, Todd and his siblings were in the Greenburgh Public Library day and night. He was exposed early to book reading (and survived!). They also learned foreign languages, did homework and played tag in the stacks. He admits that they probably drove the librarians crazy. He also recalls in particular that "me and my twin brother read all the Tolkien books and my sister read the Sweet Valley High books."

When Todd applied for the job in CCNY he did not know where he would be assigned. Luckily for us he was sent to the library. “The (Greenburgh) library had a very positive impact on my life, and it is ironic I wound up working in one.”

In essence, Todd is passing on the library ethos he absorbed as a child with his love of words, writing, expression and artistic sensibility and his diligence and attention he gives to the faculty and students who come to the Circulation Desk in the Cohen Library.
Regardless of all Todd’s accomplishments, “Hands down my daughter is what drives me to keep striving. Period.”

Enter your e-mail address to receive notifications of new posts by e-mail.