Skip to main content
It looks like you're using Internet Explorer 11 or older. This website works best with modern browsers such as the latest versions of Chrome, Firefox, Safari, and Edge. If you continue with this browser, you may see unexpected results.

THE LIBRARY IS OPEN ONLINE! While our physical spaces remain closed, the CCNY Libraries team is working remotely to make library resources and services available online.

Remote Resources and Services for Spring 2021

Print resources can be found in the United Nations, International Documents, or Reference sections, which are all located on the 2nd floor of Cohen Library.

I. Overview of the United Nations

II. General Research on the UN

A. International Court of Justice

B. Permanent Court of International Justice

Resolutions express the opinions, recommendations for action, and directives of various bodies of the UN. The General Assembly, Security Council, Economic and Social Council, and Trusteeship Council all issue resolutions.

Voting records may be available for the General Assembly or the Security Council.  Many General Assembly Resolutions and Decisions are passed without a vote or without recording the votes of individual members; however, in certain situations, the individual votes of member states are recorded and available.  Individual votes on Security Council Resolutions are typically recorded.  Voting records may be found officially as part of Meeting Records or unofficially as part of Press Releases or as separate compilations.

Speeches and statements are often given during the meetings of the various UN bodies and may be helpful for the researcher in learning more detail about a given topic. Depending on the body meeting and the topic discussed, some speeches are recorded verbatim whereas others are only summarized. In the UN document symbol, those that have been recorded verbatim are identified as PV and those that are only summarized are identified as SR.

Speeches are typically included as part of meeting records; however, there are several resources that index the speeches themselves to make it easier for the researcher to determine during which meeting a given speech took place so that s/he can track down the transcript. 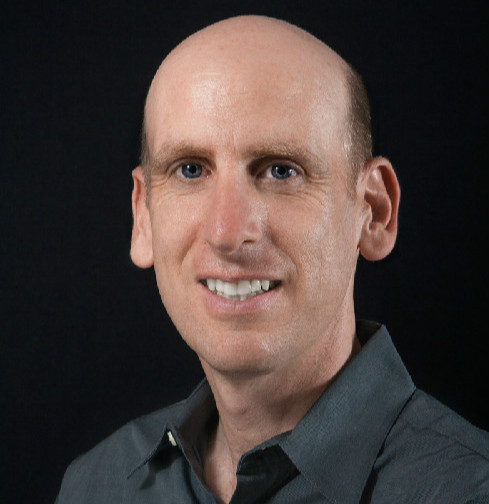